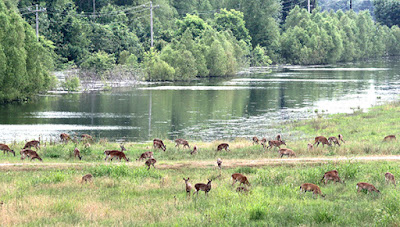 As deputies from the Warren County Sheriff's Office continue their patrols in Eagle Lake and other areas affected by the Yazoo Backwater Area flooding, they are encountering a serious hazard - DEER!

Warren County Sheriff Martin Pace said his deputies have experienced a high number of collisions with the animals as deputies patrol the levees and roads in the flooded area.  While some of the collisions have been serious, none have disabled any of the cars.

"Because of the fact that we  routinely patrol rural areas, we do have incidents with deer in a normal year, but we average about four deer crashes per year in the rural areas,"  Pace said.  "This year, we have had 12 in the flood area along since February.  "None of them have involved a patrol car responding to a call where there was any speed involved.  These have all been low speed impacts, and most of them have been where the deer have actually run into the side of the car."

All of the collisions, he said, have occurred in an area from U. S. 61 at Redwood to a few miles north - Floweree Road, The MS 465 Levee and Eagle Lake northwest.  Eleven cars have been hit, he said.  One of the cars has been hit twice.

Pace said the increase in incidents is the cause of the ongoing flood n the backwater area that has taken away much of the deer's habitat.  Pace said the deer have nowhere to hid when vehicles approach them, and then they panic and run into the road.

"It's just heartbreaking to see the wildlife suffering like they are," Pace said.  "The deer in that flooded area have no place to go.  They're huddling on the levees and when a patrol car or any vehicle comes through, sometimes it will cause them to panic, and you'll have 12 to 15 deer running from one side of the levee to the other.

In order to provide a law enforcement presence on the lake, Pace said, "We have no choice but to travel those levees.  Unfortunately, it's the only dry place these wildlife have to seek refuge.

"It's just a sad reality of having to put automobiles in an area where you have thousands of deer seeking refuge on the levee,"  Pace continued, "If there were any other way to get there, we would be doing it.  The levee is the only access to the area to provide law enforcement and protection for the people with property there."

Got word yesterday that my laptop cannot be fixed so officially it is DEAD!  I will be coming down to the Senior Center when I can to post.  Hopefully, I can get one soon.  Have a nice day!  Marian
Posted by Marian Ann Love at 2:32 PM 4 comments:

Looks like I will have to come down to the Senior Center to post on my blogs and hopefully soon I will be up and running.  Have a great week my blogging friends.  Marian
Posted by Marian Ann Love at 3:47 PM 13 comments: 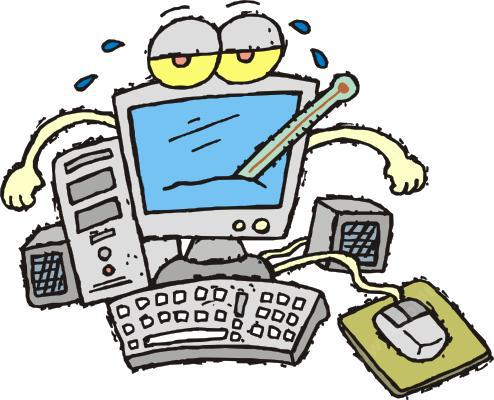 Will try to post at least once a week at the Senior Center and hopefully the computer doctor can get me up and running soon.
Posted by Marian Ann Love at 4:54 PM 40 comments:

I will not be blogging for awhile until I can get my laptop fixed.  Hope to be back online soon.  Marian. 😢
Posted by Marian Ann Love at 12:05 PM 36 comments: