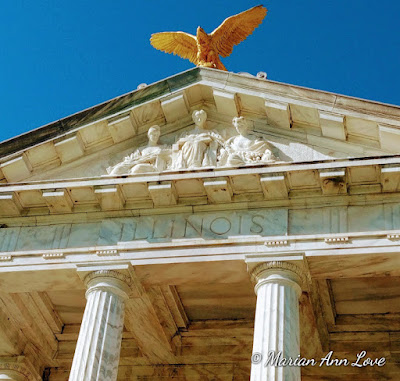 Yesterday, two of my daughters came to visit me from Magee, MS and toured our Vicksburg National Military Park.  Above is a picture I took of the top of the Illinois Memorial.  The structure was modeled after Rome's Temple of Mineva and the Pantheon.  The memorial was dedicated on October 26, 1906.
. 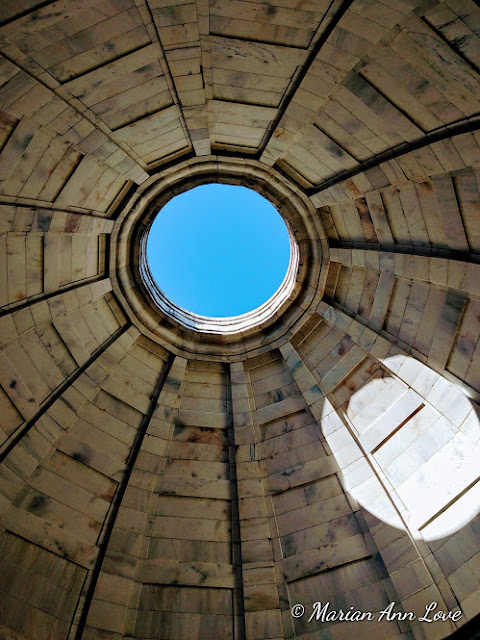 Looking up inside the rotunda with the shadow of the sun shining on the dome. 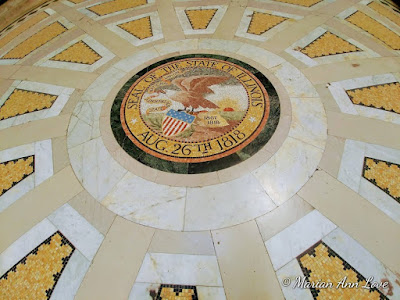 The Seal of the State of Illinois in the middle of the rotunda.

Looking out from inside the Illinois Memorial. 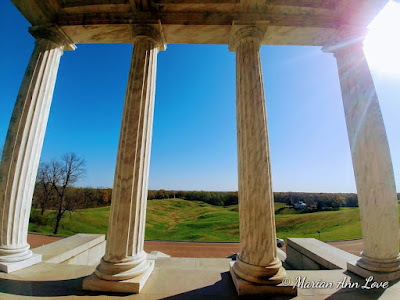 Picture of the four pillars at the Illinois Memorial. 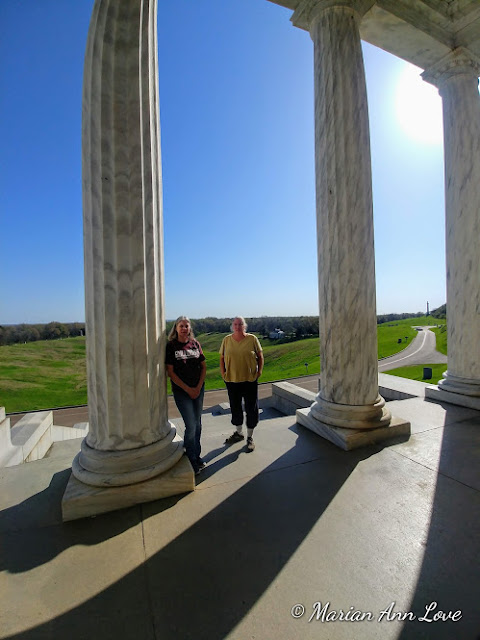 Two of my four daughters with Debra Ann (Debi) and Theresa Marie (Teri).  Kathy lives in North Carolina now and Suzi in Virginia. 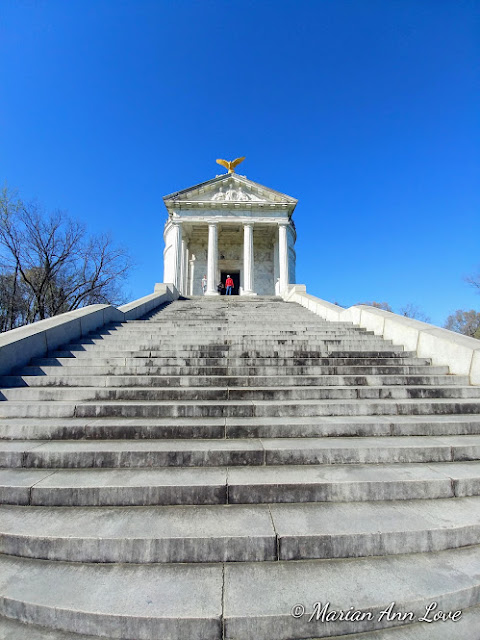 Took this picture at the base of the steps before we left.  There are 47 steps to the rotunda which is one step for each day of the Vicksburg siege during the Civil War. 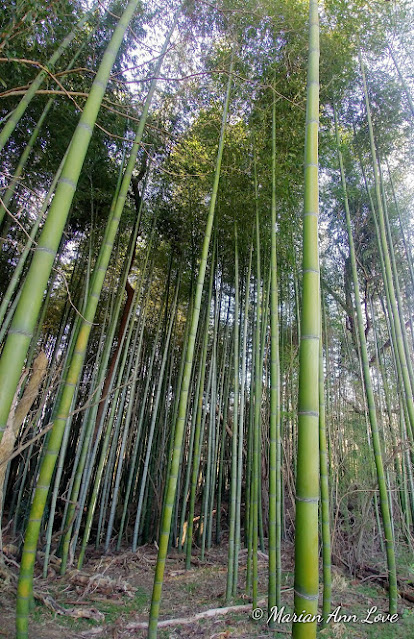 We accidentally came upon a Bamboo forest between the Illinois Memorial and the Louisiana Memorial.  I have always heard about the canes but this is the first time I was able to see and walk through it and take pictures.  It was so magical. 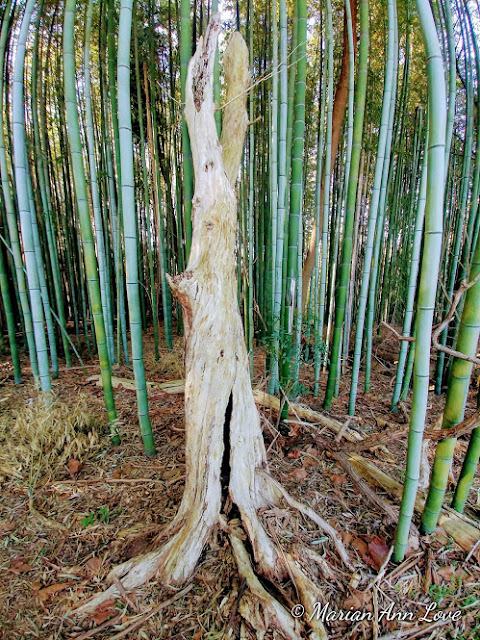 An old tree stump in the middle of the Bamboo forest in the Vicksburg National Military Park. 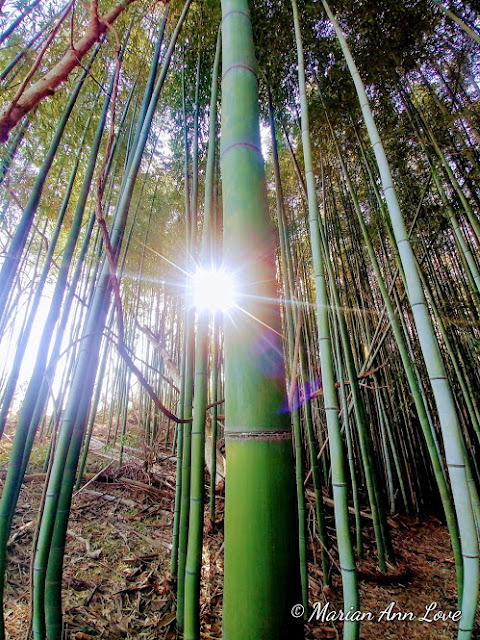 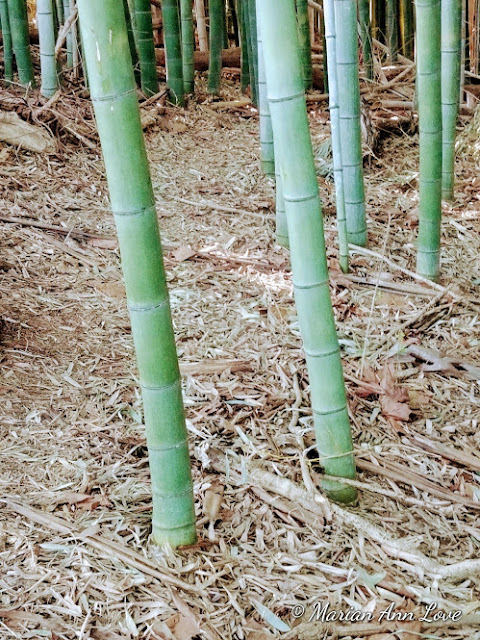 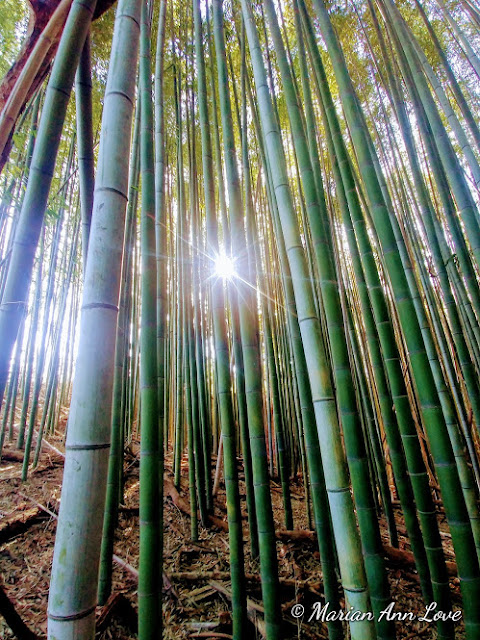 What a great ending to a nice Sunday's visit with my daughters, and to find a magical Bamboo cane forest too in our historic Vicksburg National Military Park.