A Saturday Walk In The Park

Last Saturday morning we had our annual Run Thru History which I have walked (not run) several times but did not sign up for it this time.  It was a beautiful crisp cold morning and a perfect day for a run/walk.  That afternoon I decided to take the south loop for a short walk since I'm trying to get back on track recovering from some health issues.  Here are some pictures I took while on my walk.  I hope you enjoy and if you ever come through Vicksburg, stop and tour our Vicksburg National Military Park which is 16-miles starting at the visitors center with exhibits and an audio-visual program explaining the campaign and siege of Vicksburg. 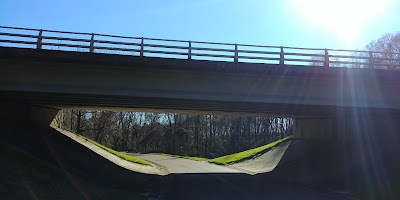 Getting ready to walk under the Clay Street bridge on the south loop. 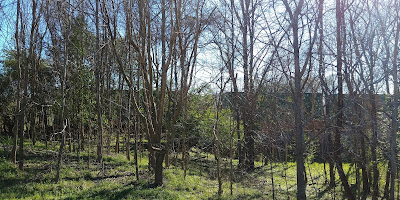 A train coming through the park while walking towards the bridge. 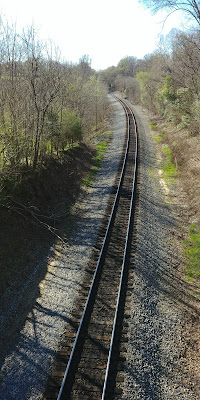 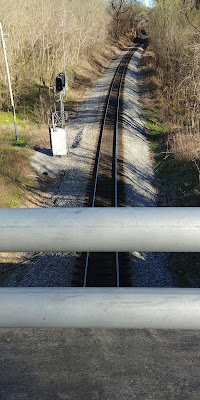 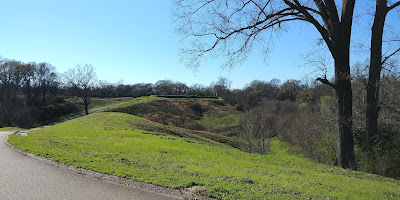 To the right looking towards the Texas Memorial. 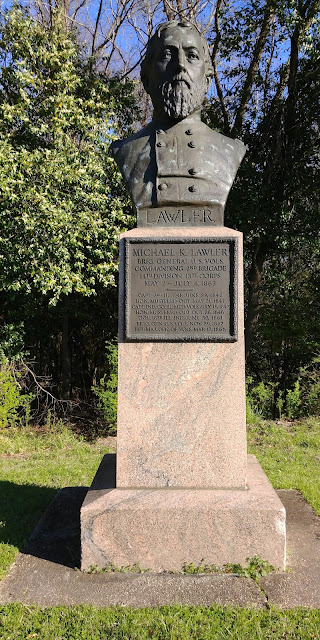 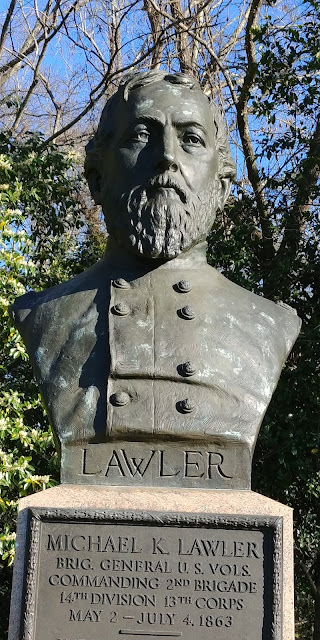 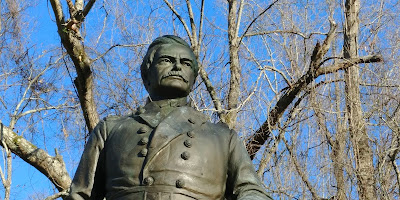 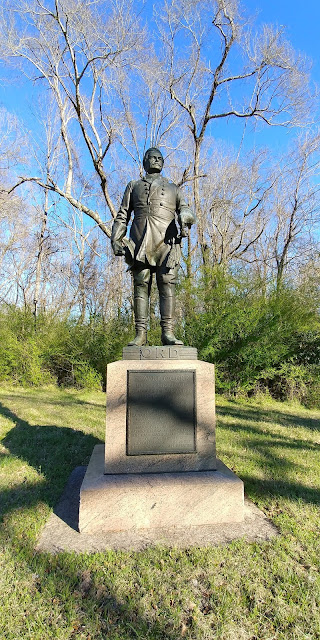 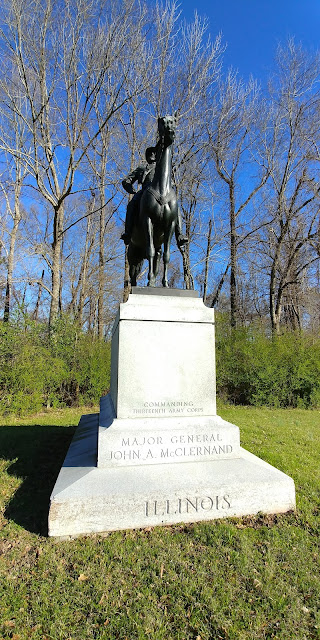 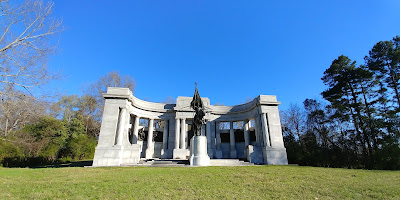 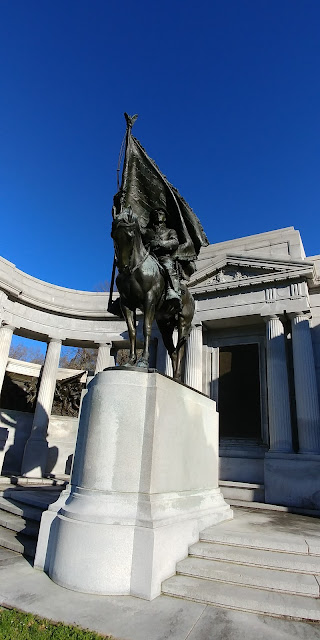 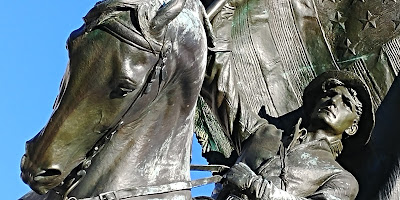 Close-up of the soldier on the horse. 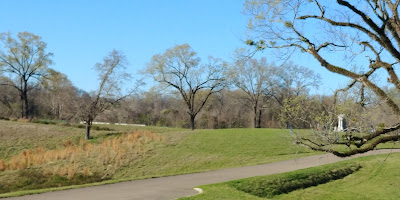 I saw another train passing by in the park in the distance. 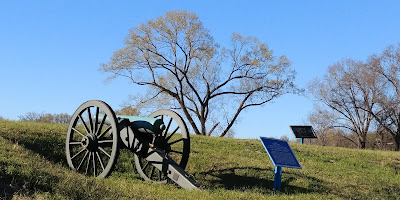 One of many cannons throughout the park while walking out. 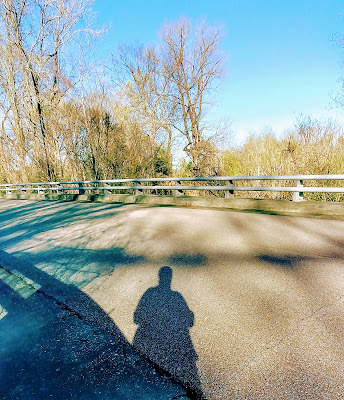 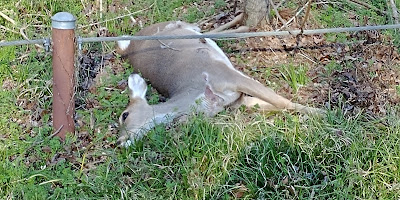 It was sad to see a doe that got hit by a vehicle on Clay Street during the run according to a passing Park Ranger on the way out of the park. 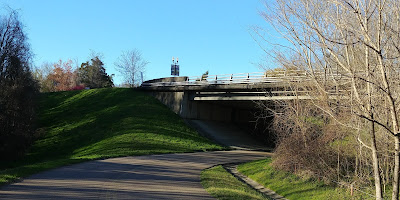 Just passing the deer on the right side while walking north under the Clay St. bridge towards the Vicksburg National Military Visitors Center.
Posted by Marian Ann Love at 6:09 PM